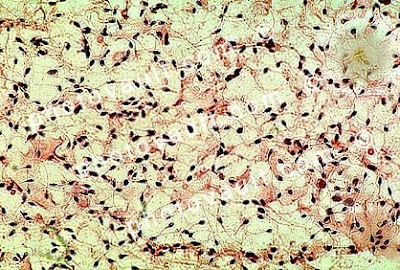 A murderer has been able to smuggle his sperm out of jail and have it transported interstate and then inseminated into his girlfriend. The girlfriend has then become pregnant and given birth to a son. Are congratulations in order here?

The NSW prison security system at one particular jail obviously leaves a little to be desired. However, any security system is only as good as the people who work in it or run it, and in this case it seems that neither worked well. The jail cannot be identified according to reports. Nevertheless, word of mouth will probably see the identity of both the jail and murdered concerned revealed at some point.

For those of you who are wondering, sperm can survive outside of the body for up to 48 hours if kept at body temperature. So, the actual smuggling of the sperm out of jail and keeping it viable is not so difficult if the security gods align in the right way. It seems that the gods aligned themselves in the right way for this murderer and his keen girlfriend.
Posted by Rob Baiton at 16:53

Does it mean there is no such thing as conjugal visit?

I am guessing so. No conjugal visits, that is.

To be honest in this particular case I have not looked up the intricate details about whether he had such privileges.