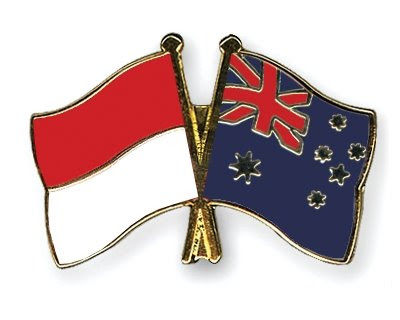 Working and holidaying in Indonesia for Australian citizens has become, at least in the regulatory sense, easier. The Minister of Law and Human Rights has issued Regulation No. M.HH-04.GR.01.06 of 2009 to facilitate the issue of limited stay visas to Australian citizens based on a Memorandum of Understanding signed between the Governments of Indonesia and Australia on 3 March 2009.

The regulation has been issued in order to set out the immigration facilities that are to be offered within the framework of these special limited stay visas.

The limited stay visa is to be applied for in Australia and if granted is valid for a period of 12 months. The visa will allow the holder to work in the education, tourist, health, social, sport, and cultural sectors in a non-ongoing manner. Those employed on this type of visa can be so in either a voluntary or paid capacity.

There is a quota set as to the number of visas that can be issued, this quota is 100 per calendar year (1 July through 30 June). It is unfortunate that the quota is set at such a small number because with the right marketing this scheme could be a real winner. However, the scheme is a reciprocal one and the quota limit for Indonesians permitted to avail themselves of a working holiday opportunity in Australia is also restricted to 100 successful applications.

There are fees to be paid for making an application for this visa type. The fees have not been set yet, but it would be expected that this type of visa will incorporate the visa-on-arrival fee.

This is a good move for both countries as it will go a long way to maintaining current relationships and fostering a new and deeper understanding and appreciation of each other's cultures and ways of life.
Posted by Rob Baiton at 18:33

Very useful piece of writing, much thanks for your post.