Celebrity Sex Tapes, the Pornography Law, and the Constitutional Court...

The Constitutional Court has accepted and will hear a petition by Farhat Abbas. Abbas is a lawyer and frequently in the news, quite often the subject of the gossip shows himself.

The petition is premised on an argument that the Pornography Law is not draconian enough, particularly that the Elucidations to the law undermine the true intent of the law and as such leave the law inconsistent. The primary focus of the petition is Article 4 and the exception provided for pornographic materials that are produced for reasons of personal use or interest.

It is pretty clear that judges worth their salt strictly interpreting this exception would seemingly have grounds to find that the celebrity sex tapes involving Nazriel 'Ariel' Irham, Luna Maya, and Cut Tari were for personal use and interest. The videos were stolen of a laptop and then uploaded to the internet without the express permission of the videographer or the 'actors' in the amateur films.

This so enraged Abbas that he was inspired to lodge the petition that in essence requests that the Constitutional Court strengthen the draconian nature of the Pornography Law by removing the exceptions from the Elucidations.

Unfortunately, and rather than sticking to the strict legal arguments, Abbas and his lawyer, Bahruddin, have decided that this is a moral issue because the sex depicted in the films is outside of the binds of marriage. The strict legal argument makes more sense and has more likelihood of success. Not to be deterred though, Bahruddin goes on to say, "in the context of pornography, there should be no exception, even for husband and wife. These are the seeds of the eventual destruction of morality." 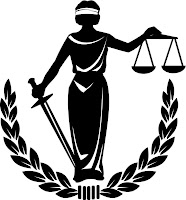 It will be interesting to see how the Constitutional Court decides this petition because it gives rise to interesting questions of parliamentary intent and statutory interpretation. It would seem that on a very simple level, the intent of the parliament was to put in place significant restrictions on the production and distribution of pornography. However, it would also seem that the parliament did not have the intent to put in place an absolute ban on pornography, particularly where the offending material was never meant to see the public light of day. 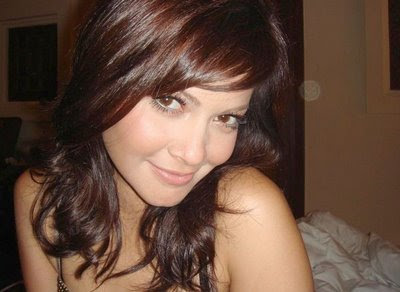 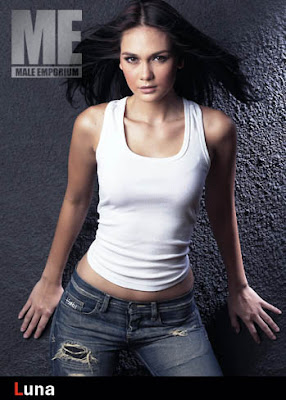 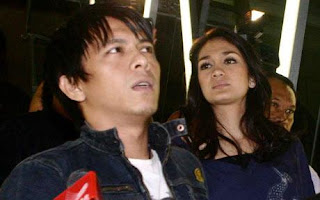