The Indonesian National Police Force surely have more important matters to be devoting large amounts of human hours to rather than Ariel of Peter Pan (now know as Peterporn) fame and his sexcapades with a reportedly long list of women. There is a touch of the Don Juan in the manner and desire to film the "event". Yet, there have been reports in the past that there is a significant number of Ariel related "events" that have been recorded.

The two most prominent of these to date have been Luna Maya and Cut Tari, However, a recent police raid on the recording studios used by Ariel and Peter Pan have apparently resulted in the seizing of two computers that have more explicit content on them. The police have used the term 'obscene', but I guess obscene is in the eye of the beholder. Reportedly, this explicit content is contained in a number of movies. One of these movies is allegedly a clip involving Ariel and Bunga Citra Lestari or as she is known to her fans BCL.

Here are some photos of BCL for your viewing pleasure. 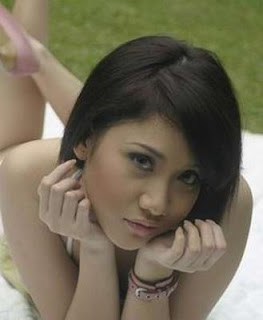 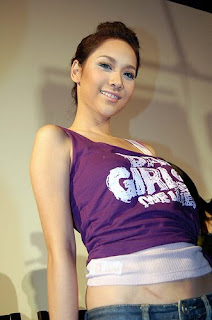 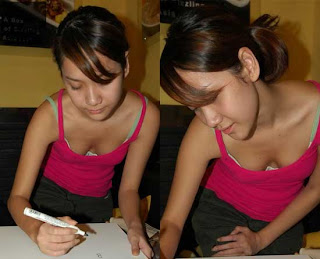 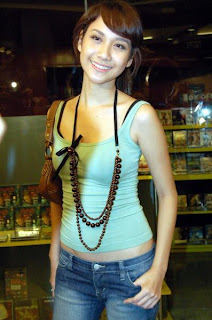 My guess is that if there is such a video in existence then it is likely to find its way to the internet in the near future.

Thanks for dropping by and leaving a comment (and a link).

I am just not that interested in viewing the tapes. Though I am sure if anyone is so inclined then they will follow the link that you provide.

I am sure that if people are interested then they can check out your link.

It cannot have effect in reality, that is what I think.